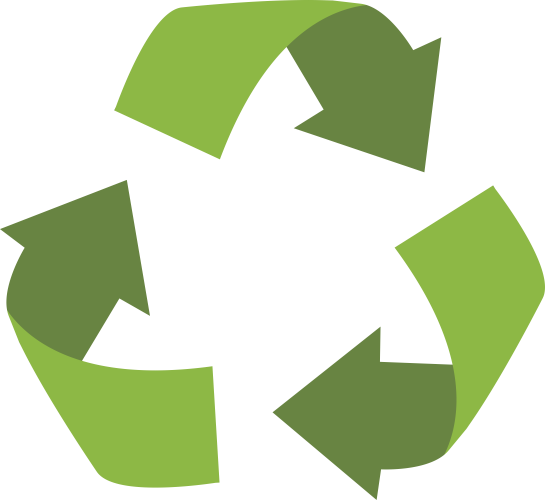 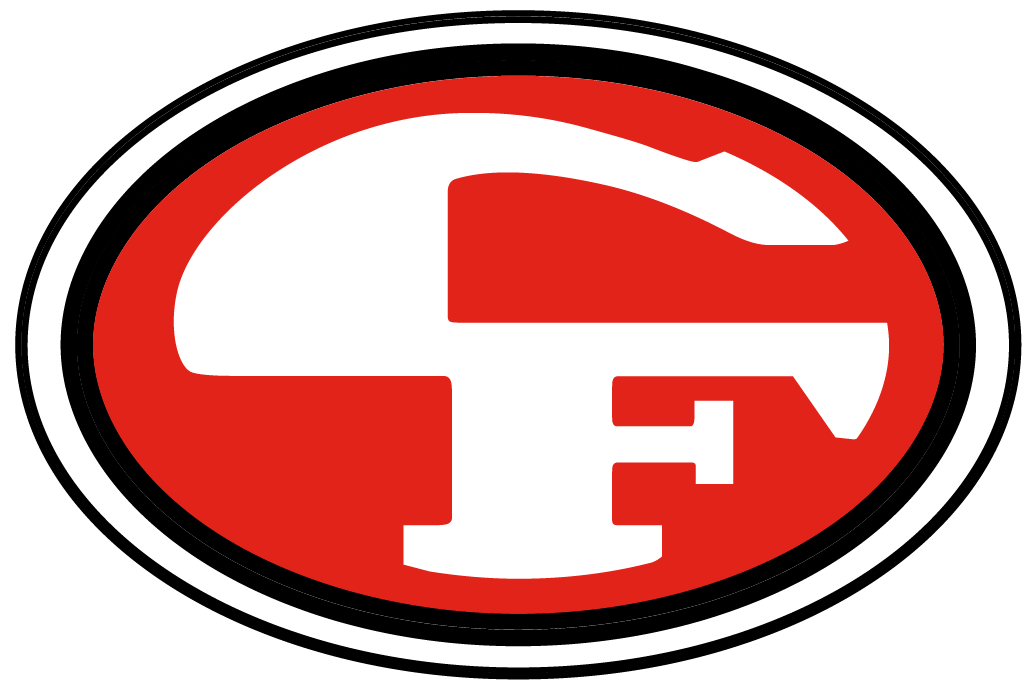 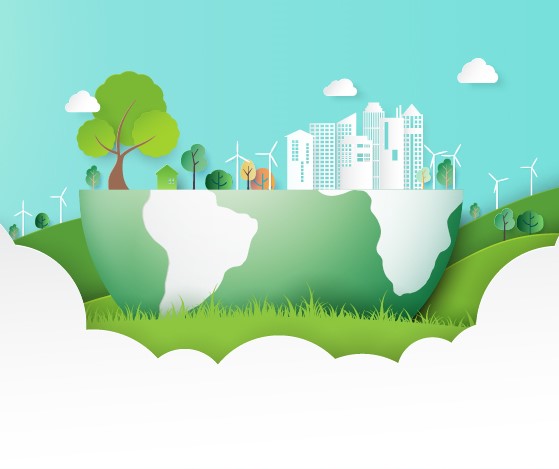 Cedar Falls Community School District continues to make progress when it comes to sustainability! Their desire to implement sustainable practices across the schools has been demonstrated, and steps to start change have been taken. We will take you through some updates and give a glimpse of ongoing efforts.

To start, Holmes is still participating in their composting program that was started last year. This is always encouraging to hear, considering some schools discontinue programs if engagement is lower than expected. We’ve also started to meet with the “Clean & Green” student team at Holmes, which has shown interest in helping monitor the compost station in the cafeteria and bring more sustainable practices to the school.

The truth is, some students are struggling with the concept of composting. It seems that either students are going out of their way to make sure food goes into the correct bins, or they completely ignore it. Even with these hurdles, we think a boost in education and reminders could help increase participation in the compost collection process!

Moving on to the high school, we’re pretty optimistic about what could come out of it. For starters, they were not even considering adding composting due to the construction of a new high school, which is scheduled to be completed in 2024.

One of the science teachers, Jason Lang, has been extremely optimistic about composting efforts and has been leading the way to bring it into the high school. The plan was to start right after Thanksgiving break. However, it has been pushed back in order to make sure students are educated on the process. Education will include the importance of keeping food waste separate from trash and recyclables, how the compost will be created once it leaves the cafeteria, and what the nutrient-rich material can be used for once the cycle is finished (hint: school gardens!).

In early December, we collaborated with Tammy Turner from the Iowa Waste Exchange to set up a waste audit at the high school. We were able to see what exactly ends up in the high school’s cafeteria trash, prior to starting a composting program. Below is some of the data that was collected as a result of the waste audit, December 7-9, 2021.

To keep it short, the results were surprising. Annual post consumer food waste, meaning food that students would put in the trash once lunchtime is over, is expected to be around 2,308 pounds. This is a small amount compared to Holmes, which was expected to have around 18,608 pounds of food waste at the end of the school year.

It’s important to note that when we performed the audit, only around half of the students participated due to the school allowing students to leave the lunchroom to eat elsewhere, resulting in a lack of data. Another note to add is that we did not measure any of the food prep waste after the lunch period was over. This number would have most likely added to the total amount over the three days.

Compared to other schools, the high school didn’t generate as much food waste as expected. Most of the students had relatively clean trays by the time they threw everything away. In comparison, Orange Elementary had an estimated annual total of 49,000 pounds of food waste the same year.

According to a study done by the Iowa Department of Natural Resources, food waste is the number one category of waste Iowans send to the landfill. At the time of writing, only Holmes Junior High, Cedar Falls High School, and Hansen Elementary School have either made the commitment to start or are actively composting. The goal is to eventually have all school buildings in the district taking part in this waste diversion effort. Composting is a great way to help reduce our waste stream, and CFCSD’s lunch composting initiative is an important step toward sparking environmental conversations and change.